Why I Love James Taylor 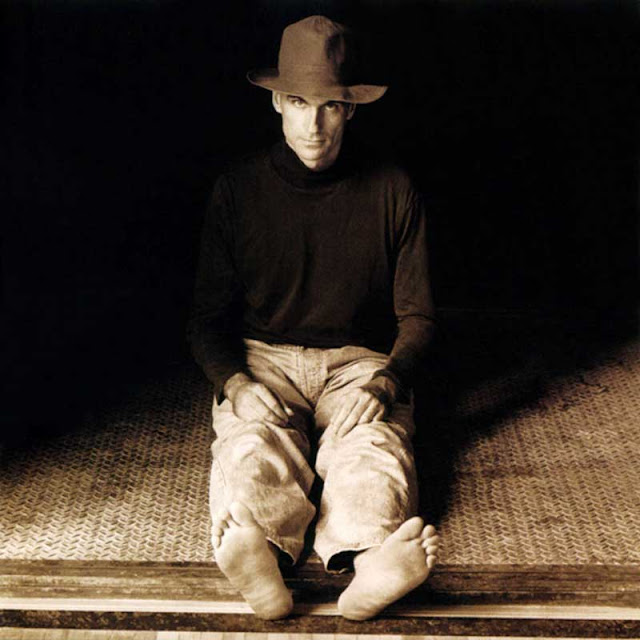 "I remember Richard Nixon back in '74

I got into James Taylor through my mother and father. They loved him for many years. They loved me for many years. They loved each other for many years. These three loves met in the middle. Music you hear when you're a child sticks with you forever. Music binds you to your family and gives you a common language with which to interpret the world. My mother and father met in UCD, in Dublin. They were together for many years and had two children. My brother came first, then old Muggins here was born. We were both tremendously influenced by the music tastes of our parents. When we hear James Taylor we are brought back to a time when the world stretched out in front of us, and birthdays were not, as they are now, just another day.

My favourite James Taylor album is probably Hourglass, with Mud Slide Slim as a close second. I remember many happy days driving around Sligo and Mayo listening to these albums. We would take long drives around Ireland, opening our eyes to the natural wonder of the world. James Taylor was the soundtrack. James Taylor has a great ability to encapsulate a mood with music and lyrics. Hourglass is a masterclass in creating a beautiful mood. While some may discount James Taylor as adult contemporary or easy listening, he has far more depth to his music than he is often given credit for. He may not be on the level of Bob Dylan or Leonard Cohen lyrically, but he is surely no slouch. Take this verse as an example:

My mother is a very spiritual person. I'm an atheist, though I occasionally find time for transcendent experiences. Listening to Hourglass is one such experience. Think on the song Enough To Be On Your Way. This is a truly special song about accepting loss and getting what you need to live your life. I have had many conversations with my mother about the way James Taylor's music moves and empowers the listener to be their true self. "It's enough to be on your way, it's enough just to cover ground, it's enough to be moving on home." My mother believes that life goes on after death. I am not sold on that idea, but I do believe that our existence here on earth is some kind of miracle. Our consciousness and ability to love and to be loved is surely something to be prized. Up From Your Life is another song that speaks to this inextinguishable human spirit. It is my mother's favourite song by James. I always think of her when I hear it, especially these lines:

There is something powerful here. While it may first appear to be condescending, it is really full of love. If you love someone who is going through a hard time, and you see that they could mend their heart if they only believed in themselves, you need to say that to them. It may seem like surrendering to life is an act of weakness but really it is an act of wisdom. Let go of all the bullshit and get back into the world.

James Taylor was married to Carly Simon. This is not a surprise, as his talent surely brought many talented and beautiful people into his life. Carly Simon's music is also close to my heart. He also spent time with Joni Mitchell, another powerful artist. They collaborated on some great songs. Joni is on Long Ago and Far Away and James features on Carly's song Mockingbird. That James Taylor's love for women was as much a creative thing as it was a romantic or sexual thing gives me some hope that I will find someone whom I can collaborate with on projects. It is perhaps an even higher thing to be creative together than it is to make love together.

"This is not a time for levity, do you understand what happened to Machine Gun Kelly?"

Is that not the coolest fucking intro to a song ever? There is such an audacious, fierce quality to this song. This is something James did particularly well. He could identify with the low down and the desperate. His music was an attempt I think to process the craziness of the time he lived in, and to help people get out of it, including most of all himself. He was for many years a complete drug fiend and had a reputation as being even more batshit crazy than David Crosby. Now if people were more afraid of James... that says something. He got his life back together and songs like Fire & Rain and Never Die Young are efforts to put those who have fallen down back on their feet.

Since my father died, I have been thinking more and more of the relationship he had with my mother. I thought when he left our family that he must not have had much love for us. I now know however that he never stopped loving us. And while some people try to diminish that and rewrite history, I think it is important to recognize that while a relationship may not last forever, that doesn't mean it was without value. That love was real. When I listen to James Taylor I feel that love in my heart. I will never be alone as long as I have James. Music lasts forever, and so will James Taylor. Through him my father will be ever present, whispering in my ear with melodic and lyrical goodness.