Why I Love Living Off The Land 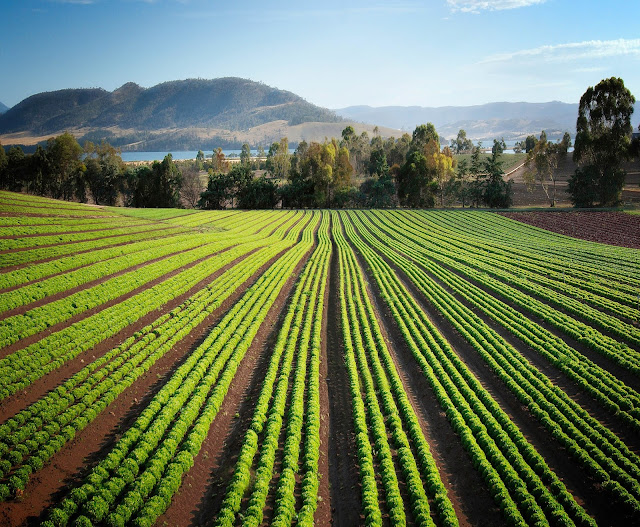 When I first discovered I was a human adult male, I became erect. I say this not to prove a point about my immeasurable masculinity or my credentials as a fully paid up member of the Guild Of Grown Ups Who Have Kids And a Station Wagon. I say this because it's the truth. My adulthood was very important to me. None of my friends understood real world pressure like I did. I knew from an early age that money makes the world go around. Like seriously, just think about that: money makes the world go around. Seriously, lovely stuff. Very insightful. Very real. Very adult.

My first job was in a Centra. Not a lot of people know this but Centra is where I lost my virginity to an overzealous deputy manager. She took me by the Aeros and Wispas. I am a fan of bubbly chocolate so I didn't mind when she forcibly inserted one in my mouth and told me to suck on that baby. She recently got arrested for doing the same thing to a small time neo beat poet from Glenageary.

My second job was also in a Centra, but one that was about a ten minute bus drive from the previous Centra, so I can vouch for the fact that the experience was entirely different and the skills required were even more crushing and bombastic. I conquered it like the grown up I was/am. Sometimes I think on those days with rose tinted glasses and a small glass of brandy and ginger ale.

I had children so my genius wouldn't die with me. I owe it to the world to prolong my insufferable existence past the natural limits of human life. I live off the land, it's true. I dig a hole and get some alone time. I do it because I love the Earth. All adult human males have to commune with the dirt. Deep in the dirt. Deep, deep in the dirt. I tractor, yes. I also plough and rake and hoe. I know all the terminology because that's what adult human males do. They know the terms and they know how to sling them. Sometimes I've slinged suds. Yeah, believe that. I sling suds sometimes because that is what adult human males do sometimes.

Let's talk about my wife. She is the light of my life. Seriously, seriously, she is okay? So stop asking me, questioning me, doubting me that she is literally the light of my life. I can't see without her because her womb is where I planted my seed and watched my seed grow into a mighty oak, capable of crushing skulls or hanging men by the neck until dead. Don't worry, just like Superman this power is one that will be used judiciously, not recklessly or carelessly. I teach my child that power comes with powerful urges. To use those urges is your duty. But also be careful that when you display your flag on the pole of your manhood that it is something that can just as easily be photographed for a book club meeting.

I leave you with a poem: