Why I Love Every Type of Gal and Wine Down Low 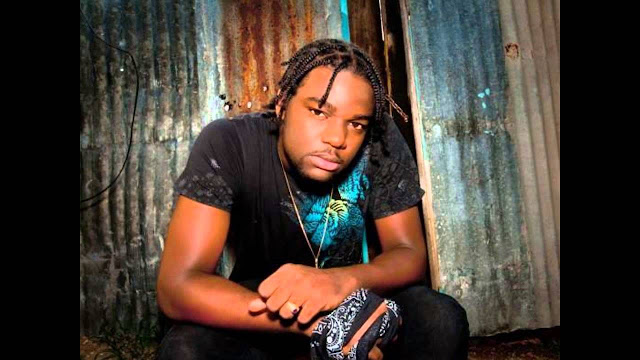 Dance Hall is a genre that pulled me in from the first time I heard it. I was entranced by the affirmation of life; by the joy and hope; by the exaltation of the physical. In this way, my introduction to Dance Hall was very similar to my experiences with R&B. The two genres have a lot in common: they hold dear the same aspects of life. Get on the dance floor and lose yourself in the music. Forget all of those insecurities and fears. Dance Hall, while sharing many themes and topics with R&B does things quite differently. Instead of an artist working with a producer on original material, most of the songs in the genre come about through Riddim compilations. Riddims are put together by a producer, who then sends the track out to a dozen or so artists who he/she thinks will fit the mood of the piece. Each artist gives their take, writing a song to suit the Riddim.

Every Type of Gal by T'nez is in my top five favourite Dance Hall tracks. I will try to explain why it holds such a special place in my heart and my head. Every Type of Gal appears on the Old Bring New Riddim album. It is the clear standout of the album. That chorus is just staggering, pushing a jolt of pure joy and triggering every memory of romantic love in your life. The adrenaline that is required to approach a woman or a man, coursing through your body. This song is a sure way to get the courage to steel yourself and put your humanity on the line.  T'nez has a terrific flow, throwing out words at a hell of a pace, wrapping your brain in delicious patois and delivering you into another culture which is more than happy to have you. This is something that I often think of when I write about the music I love, as a lot of it comes in a roundabout way from African culture. Appreciating another culture's art should never be considered appropriation. I fully believe that white artists have just as much right to make music in a genre which did not originate from their culture, as long as they give more than they take. If your peers respect you and want you to guest on their tracks, then you know that you are doing it right.

I wish I could write out the lyrics to Every Type of Gal, but I am still learning how to understand the accents and patois. So I cannot be sure that there isn't something immensely dirty in there somewhere. The spirit of the song is though, that getting with a beautiful woman is something that keeps us trudging on through life. This is a song that expresses the happiness to be found in living an uncomplicated life, and not trying to aim too high. If you have a good woman by your side, you're doing alright. Again, that chorus... fuck sake is it good. T'nez takes a track that was worked on by twelve other artists and just kills it. The way that the song switches from the rapid speed of the verses into that pure elation of the chorus, with the plinky plonky steel drum sound raising you up and leaving you just plain surfing in the clouds! 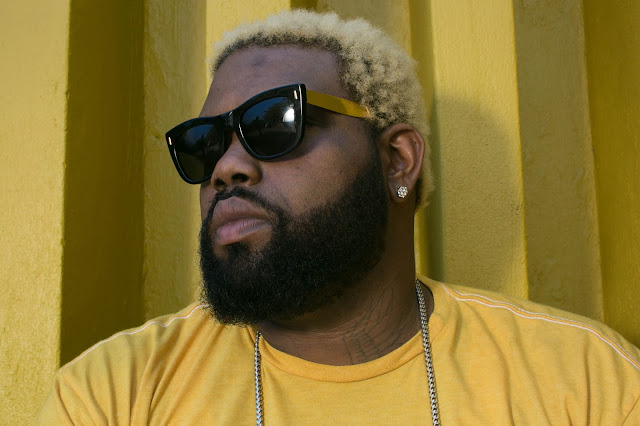 The second song I love most of all in Dance Hall, is Wine Down Low by Demarco. I have attempted to discover if this Riddim appeared on a compilation and can't seem to find it anywhere. It may be an original, exclusive track. Either way, it's a hell of a song. Demarco is my favourite Dance Hall artist, for his lovable nature and for his musical touch. Wine Down Low is such a beautiful song, and like Every Type of Gal expresses the simple pleasures in life. Some genre snobs - Rolling Stone, I'm looking at you - assume that when an artist like Demarco records a song holding up the physical as holy, that really they would prefer to be delivering Joni Mitchell style confessionals, with lots of literary/poetic aspirations. These people think that this is a failure of talent, to only be focused on sex, love and dancing. As I have long argued for R&B, this is not a failing, but a success. It is a success in emotionally based creation. You don't need a dozen wordy verses to express something deep, just listen to the song, the melody, the vocal performance and the production. When you let your physical being take control, you understand the song in a deep and meaningful way.

Wine Down Low is a love song. It is a song that should be played at weddings all across the world. "Me love, me love, me love, me love, me love when the girl dem a wine down low." Those backing vocals on the chorus. Such sweet and soulful music. This is a song that should have rightly been a hit all over the world. That it was not is a disappointment, but at the same time, it is a pleasure to bring this song to readers of The City Is Blinking, in the hopes that it moves you as much as it moves me. This is something that I am passionate about: to be positive and to spread the word of all manner of good things. It is a song that is incredibly visual. The image of a woman dancing is in seen vividly in your mind. This is a song that I think would be perfect for Drake to cover, owing to his love affair with Jamaican music and culture. I can hear Drake sing this song and see him doing his Hotline Bling dancing in my mind's eye.

Dance Hall is a genre of continuing creative vitality, and excellence in all areas of music production. If you want to get a handle on it, I recommend starting with these two songs and then branching out to include other great artists like Busy Signal and Popcaan. Let us embrace the veneration of the physical, get close to our loved ones and to discard all useless anxiety. I recommend getting a nice beer, finding a comfortable chair, putting on a good set of headphones and just relaxing into this music. It will ease your worries and soothe your soul.