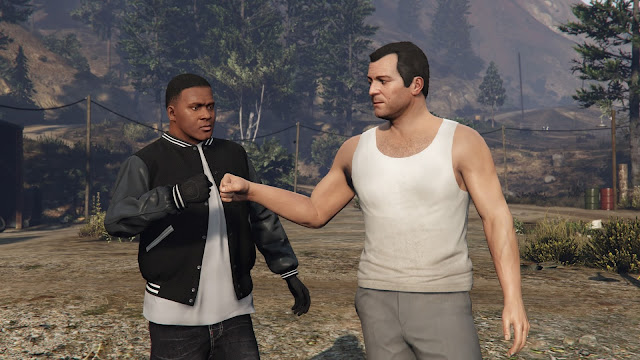 "Skeletons in your closet

Even if GTA V didn't have a brilliantly written, insightful, hilarious story, it would still be one of the great works in the history of video games. Los Santos is perhaps the most staggering game world the player has ever seen, packed full of glorious details and all kinds of emergent gameplay moments that bring a deeply personal experience outside of the structure of the narrative. GTA V's heart, while certainly prizing chaos and mayhem, has so much more depth to it than that. GTA V's reverence for the natural world, architecture and people watching means that as much as certain "woke" commentators want to pigeonhole Rockstar's masterpiece as misogynistic and sexist, the game rarely feels as narrow or ignorant as all that. I spent hours and hours exploring the world, from the city to the country, on every mountain peak and every dark, deep, dive into the ocean. The story remains, in spite of a definite lack of compelling female characters, perhaps Rockstar's greatest achievement, maintaining and developing three astonishingly well written characters, as well as an array of interesting, frequently hilarious supporting characters.

GTA V follows three characters as they make their way through a chaotic world. Michael, a retired bank robber brought back into a life of crime when he meets Franklin, an aspiring criminal looking for bigger scores than pilfering motorbikes from gang members. The relationship between these two is probably the high point in GTA V's story, full of interesting parental elements, which reminded me of my own father, though obviously devoid of the rampant criminality. Rockstar said that V is an attempt to process a man's place in the world, especially for those who have the burden/benefit of having toxic, self-destructive masculinity on their shoulders.

Cue Trevor, a product of a twisted, perverted masculinity. Trevor is, as many have pointed out, the channeling of the player. His behaviour is erratic, frequently sadistic and every now and then unusually moral and just. The scene where Trevor forces the player to be complicit in the torturing of a Muslim man, is one of the most provocative and compelling in all of video games, making the player question pretty much every thrill that they get from a severely violent work. This is a case of the player being turned on, on one hand, by the anarchic violence and excess of the sandbox, and being repelled on the other by the thought that they could be, given the right circumstances and encouragement, capable of committing the most heinous crimes against humanity. Some were shocked and appalled by the torture scene, which I don't think is justified, given the series' violent history, as well as the clear satirical foundations that drive the torturing of an innocent man. 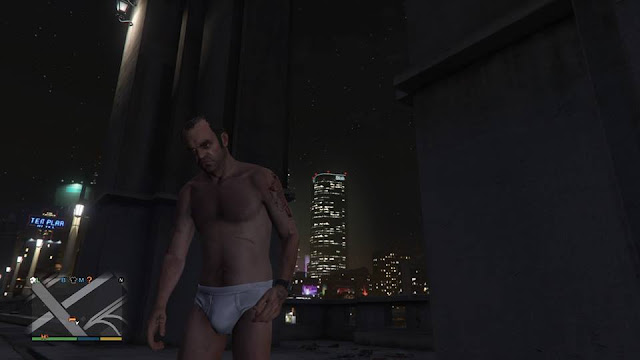 The message is clear: waterboarding is just as much a method of torture than pulling teeth out with a pliers or hooking a man up to a car battery. This is a scene that most developers and publishers wouldn't have the guts to attempt, and Rockstar should be applauded, not only for genuinely provoking some deep thoughts about the use of "enhanced interrogation tactics" but also producing a work of aesthetic violence and horror that is up there with the best in the genre. This is just as justified as anything in some of the classics in Torture Horror, including Martyrs, Audition and Save The Green Planet!

Trevor's introduction, where he caves in the skull of Johnny from GTA IV's The Lost and the Damned DLC, is in wrestling parlance, a brilliantly effective way of getting Trevor over as a fierce, scary and damaged individual. Everything that follows on from his introduction is executed deftly and powerfully. The player has their most audacious experiences with Trevor, including a series of Rampage missions where he kills gang members, army members and hipsters. His rants about hipsters are among my favourite of the game, as is his reluctance to admit that he is in fact a proto-hipster. Hilarious and on point. 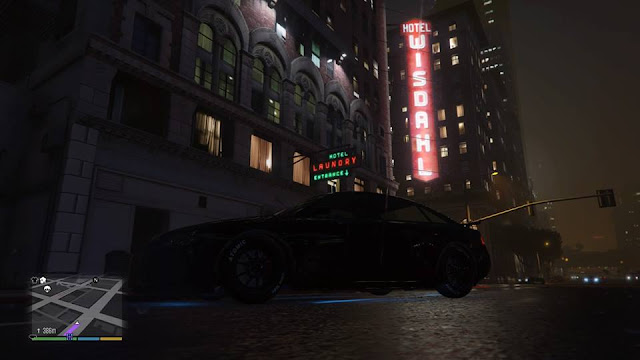 Don't let Trevor fool you into believing that GTA V is not a game of subtlety and beauty. The amount of things to do in the game that don't involve killing innocent people is staggering. The photo taking ability produces some of the game's most enjoyable moments. Just being in this world and having the ability to observe and catalogue all of the details of its astonishing art direction and design, is a joy that few games have ever come close to. Walking Franklin's dog Chop, searching for hidden items - I particularly liked the Black Dahlia inspired murder confession collecting - and playing all manner of sports and going to the movie, are all pursuits that don't require the player to exercise their sadistic nature. Simply cleaning up toxic waste in a submarine, all done to the sounds of Classic Rock or the shiny, golden productions that make up the best of modern Rap, is a beautiful, meditative experience.

And how about those radio stations huh? I was impressed to find when I picked up the game again after never getting around to the gorgeous PS4 remastering, that Rockstar added an entirely new radio station to the game, free of charge. This station has many great tracks, especially from Frank Ocean who also guests on the talking portions. Blonded has to be a favourite station then, but I also love The Low Down featuring guest DJ, Blaxploitation legend, Pam Grier, along with the Lee Scratch Perry Dancehall/Reggae station Blue Ark. One of the many new tracks added to the game in its remaster was the Demarco remix of Lorde's Royals, titled Loyals. This track is good enough to warrant a second purchase of the game. Throw in the graphical overhaul, and first person mode, and GTA V demands to be bought more than once! 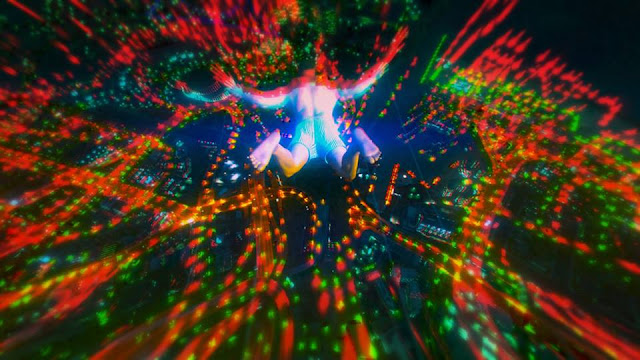 The story in GTA V also happens to be the best of the series, weaving all manner of relevant social issues and satirical jabs into a thrilling series of missions that involve several heists which the narrative is structured around. I particularly loved the bank robbery near the end of the game, a work of such carnage and adrenaline surging power. Another great moment comes when Michael is drugged by his son and experiences a crisis of self. This is as close to taking LSD or Mushrooms that I am going to get, and I related to a lot of Michael's insecurities and worries about his family, whom he loves even when they aggravate and upset him. This family story is one that you will be familiar with, having watched The Sopranos, but in its details it's really quite affecting, and surprisingly moving at times. When you are given the mission to Save Your Family, every bullet you spend on the people trying to kill your family, it means so much more than it would had the player not been convinced to care about what happens to them.
The ending of GTA V is the strongest of any GTA to date. It gives the player agency in whether they want to betray the other members of the crew, and makes the player live with that decision for the rest of the time spent exploring Los Santos. Many people betrayed Trevor, because they were still sore at him for making them feel morally responsible in the torture of another human being. The most satisfying conclusion though is a rejection of those in power, inside or outside of the law, and asserting the player's dominance over that bullshit. This is our sandbox, and we will be the ones to dole out justice as we see fit. As the credits roll and The Set Up by Favored Nations plays, we know that we have been through one of the great video games of modern times.

GTA V is an incredible experience, and now that it's nearly five years since it was released, it is a testament to the vision and artistry of Rockstar that it more than holds up. It continues to be a game at the forefront of video game development, from story to world building to the variety of detail to pure emergent gameplay. Very few games have reached the peaks of GTA V. It may be increasingly popular to act like anybody can make games like this, but the fact is only the select few have the ability to compete with this level of artistry. I am incredibly excited to see what Rockstar do with Red Dead Redemption 2. If GTA V is any indication, it will be something truly sublime. 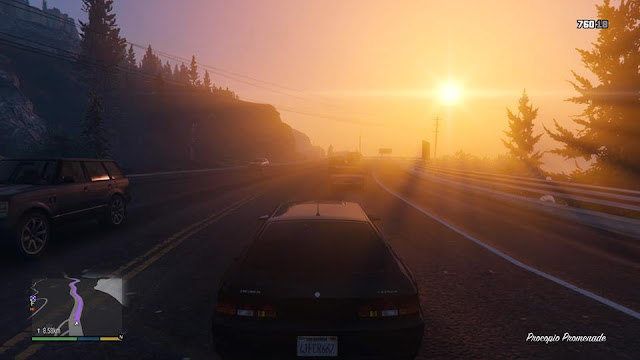