Why I Love Frank Ocean 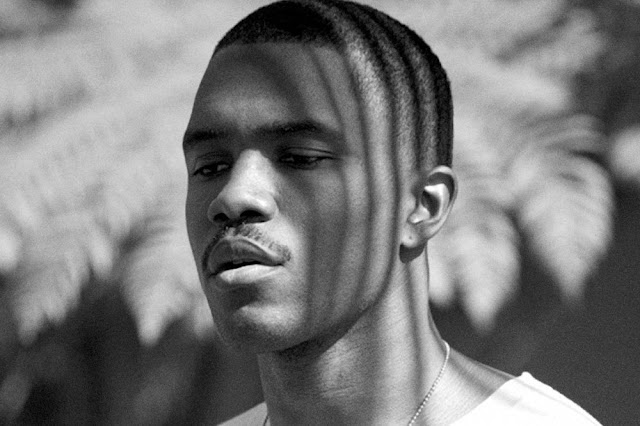 "A tornado flew around my room before you came

Frank Ocean is, along with The Weeknd, The-Dream and Kanye West, one of the architects of Noir R&B, AKA the hottest thing going in 2018. His stunning mixtape Nostalgia, Ultra, released seven years ago in 2011, laid the groundwork for what would become the new R&B. When you heard Novacane, arguably the most important song in the formation of Noir R&B, nothing would ever be the same again. I have already written about why Novacane is so important and so good here. Longish story short: it is a masterclass in atmospheric production, evocative lyrics and a performance that knocks you over. It is the defining song of Noir R&B, more even than Wicked Games by The Weeknd, which is a hell of an achievement.

Frank Ocean has only released two albums: Channel Orange and Blonde. They are however both exquisite works of art. The opening track on Channel Orange is Thinkin' Bout You, perhaps the most beautiful song Ocean has recorded. It is one of the great love songs of the 21st Century, up there with Bluish by Animal Collective and Come Pick Me Up by Ryan Adams. Those not acquainted R&B and Rap might be confused as to why it is such a big deal that Frank Ocean came out as gay and that he could release a song as heartfelt and personal as Thinkin' Bout You. Rap and to a lesser extent R&B have had a problem with homosexuality and all variations of sexual/gender identity, for some time. Frank Ocean is a pioneer in more than one way, from his thematic, lyrical approach and the stunning production and performance to his honesty and bravery to be an openly gay man in a potentially hostile environment.

I have written about this before, but it bears repeating: when Brian Wilson approached Frank Ocean and Lana Del Rey to perform on his last album - No Pier Pressure - I was elated. Finally, one of my favourite artists would collaborate with two of the most vital and creative people of their generation. Well, it didn't happen, largely because of the severely negative bullshit from self-appointed gatekeepers of taste from the hardcore Beach Boys crowd. When you listen to Frank Ocean's work, it becomes apparent that Brian Wilson hasn't done anything, anywhere near its level of artistry since 2004, when SMiLE was released. It is a terrible shame, but hopefully some time in the future Brian can collaborate with Ocean.