Why I Love Summer Friends & Love 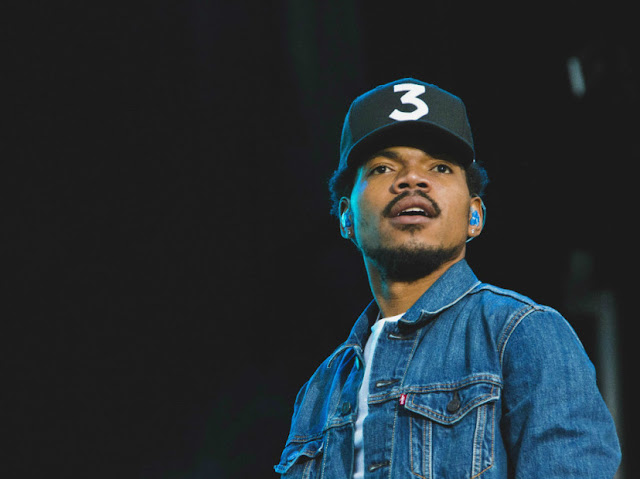 "Ooh I used to kill 'em with the long hair
Momma had salon doing perms out the armchair
Yeah we're working late, he treat the crib like it's a timeshare
I would mow some lawns for my ones like a lawn chair, huh, huh!
Now I'm the same way, over time all the time, every night, hey
Ready my blessing, now I'm ready how I wait
Never let a friendship get in my way
Never let a blog get in my way
Make the whole song do whatever I say
79, 79, 79 place
79, 79, 79 place
Some of my homegirls got lost in the paperwork
They was good friends but I faked the clerk
Cause if it ain't work, can't make it work
It's been a minute since I called on a friend
Fucked up and fucked all my friends
All my friends, all my."

There are some people out there in the world who still believe that Rap is a hateful thing, that it has no love in its heart. These people are stuck in the aggressive Gangsta Rap of more than a couple of decades ago. Their impression of the genre is one of ignorance. No longer is Rap the exclusive domain of would be and actual criminals. As I discussed in Why I Love Kanye West, we should thank Kanye for doing more than any other artist to help the genre grow up. When you look at the great rappers of today - which we should still count Kanye among - you see his far reaching influence. Drake, Kendrick Lamar, Chance The Rapper and J. Cole all have a lot to thank Kanye for. These rappers are thoughtful, mature and with an ear for melody that was almost unheard of before Kanye West. Two of my favourite songs from the last several years are Summer Friends by Chance The Rapper and Love by Kendrick Lamar.

Summer Friends starts with a vocal that reminds one immediately of Bon Iver, performed by Francis and the Lights, who also produced the song. Chance The Rapper's flow here is one of the greatest I have ever heard. Such a beautiful rhythm to his delivery, and lyrically it is full of lovely details and an emotional resonance to it that always brings a smile to my face. Chance is not often mentioned as being perhaps the greatest rapper alive, but listening to his three mixtapes, particularly Summer Friends from Coloring Book and Chain Smoker from Acidrap, it seems right that he be compared with the best in the business: Drake, Kendrick Lamar and J. Cole. In my opinion he has far more tools in his toolbox than many standard straight ahead rappers, with an ear for melody, even while his voice may occasionally let him down. He's not as proficient as Drake at straight up singing, but in mixing rapping with singing in a seamless, beautiful flow, the end result is just as compelling as his Canadian peer. 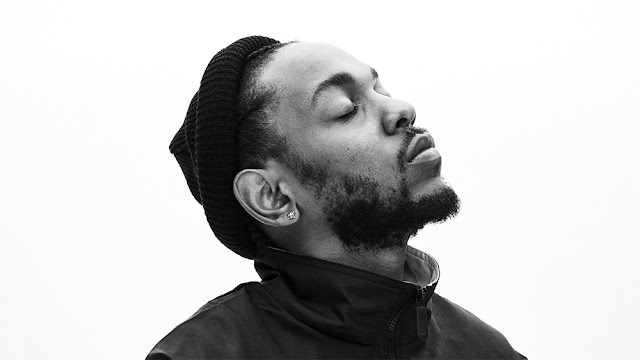 OKAY. Let's talk Kendrick. I disrespected Kendrick in my very first blog post on here last year, when I wrote about why Drake was his superior. While I still believe that Drake is the best rapper alive - owing to his uncanny ability to meld Rap with melody better than anybody out there - I have to seriously alter my previous statements about Kendrick. Yes, he can't compare with Drake when it comes to switching between singing and rapping. He *does* however have one of the most incredible, daring, audacious and astonishing lyrical abilities of anyone working in any genre today. His flow is arguably the greatest in the genre, and in a straight up Rap battle, it would be foolish to bet against him - though that can be said of all of the great Rap talents mentioned. There is just so much talent in Rap today, that it is increasingly hard to genuinely pick a Best Artist.

Love from Kendrick's masterpiece DAMN. is what finally sold me on his prodigious talent. Here he shows his ear for melody, even while he can't compare with the beauty of Drake's singing voice, his performance is so nuanced and subtle that it doesn't matter. Think of Kendrick like a modern day Bob Dylan. Like Dylan, Kendrick doesn't have the prettiest voice, but that doesn't mean he is without a powerful voice. Kendrick is a consummate performer, who can give any given line an entirely new meaning with a little tweak in his vocals.

The way Kendrick's rapping combines with the melodic hook is just magical. Lyrically, this is as bittersweet and moving as Summer Friends. As a production, it is just as brilliant as anything on a Drake album. DAMN. is up there with Yeezus and Take Care for me as one of the albums that will be remembered fifty years from now as a landmark work of art. And there is no track on DAMN. better than Love. It is a remarkable song, and one that I hold dear as proof that Rap has grown up and is, along with Noir R&B, the most vital, creative genre in music right now.

Some people think that all Rap has to offer is aggressive, woman hating nonsense. Well, that was a long time ago now. If you like Bob Dylan for his lyrical genius, there is no reason why you can't appreciate the lyrical genius of Kendrick Lamar, of Drake, of Chance The Rapper. There is true insight to be found here, replacing the BIG MAN guffaws with vulnerable, sincere and heartfelt expression of the fragility of human life, and how we must work better to love one another.