WHY I LOVE ROBERT DE NIRO PART ONE 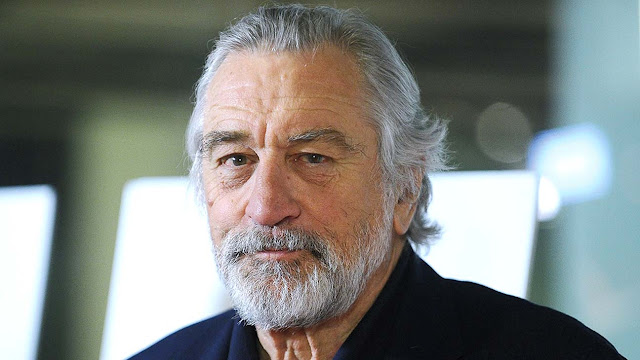 Robert De Niro was born on the 17th of August, 1943, in Manhattan, New York. He was an only child. He was born into an artistic family. His parents, Robert De Niro Sr and Virginia Admiral were painters. His first appearance in a feature length film came in 1965 in the film Three Rooms in Manhattan, where he had an uncredited role as a client in a diner. Since 1965, he has made 103 films. While his career hasn't maintained a 100% hit rate from 1965 to today -largely down to the last fifteen years or so - it is fairly safe to say that Robert De Niro is one of the greatest talents to ever act in a film. He is peerless in his ability to occupy any role with astonishing credibility, whether that is as a psychopathic loner, a dedicated and decent father, a romantic lead or as someone with impeccable comic timing. Please find the first 10 best performances, in chronological order, below with 10 more to come tomorrow and 10 more the day after. Part two and part three.