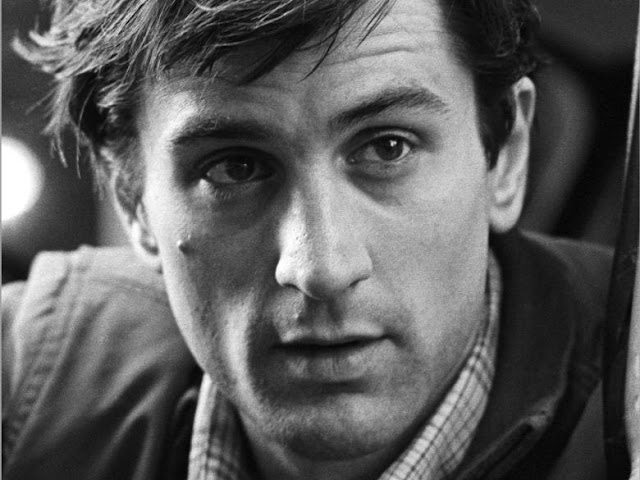 Hello and welcome to Why I Love Robert De Niro, part three! Parts one and two can be found here and here. Please find the final 10 best performances, in chronological order, below.