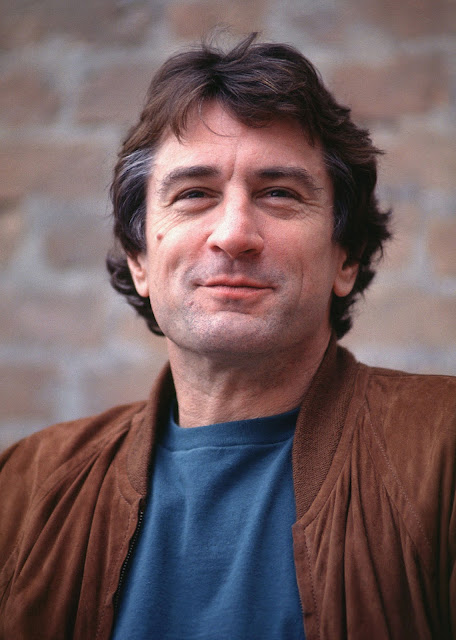 Hello and welcome to part two of WHY I LOVE ROBERT DE NIRO! Part one can be found here. Please find the next ten best performances of his career, in chronological order, below. The final ten will arrive tomorrow!