Why I Love Slow It Down and Yamaha 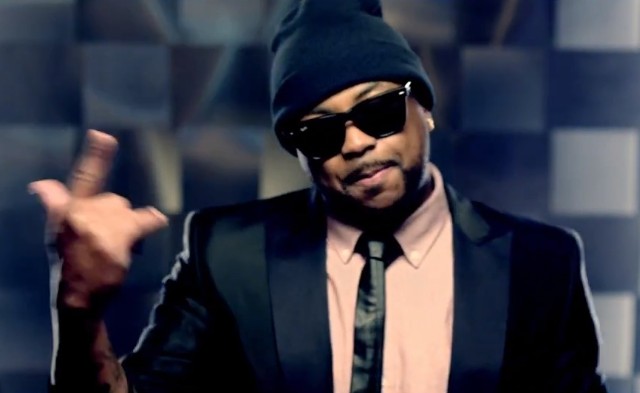 "It's that nigga!
It's that nigga!
Radio killer!
I know they ain't gon play this on top 40 radio
But the white girls still gon' ride it like a rodeo
And I'ma stay ridin' this beat like a rodeo
And keep throwin' money til shorty gon' touch her toes
I'ma keep it real with you baby you bad
Kinda like Michael Jackson you bad
If you was my girl and you left me I be sad
And for that let me see that ass go

Slow It Down was the best song of 2013. The-Dream is, along with Kanye West, one of the people who paved the way for the new R&B. He re-energized the genre during a period when people were abandoning it in favour of European style Dance numbers. COUGH Usher COUGH. It is a song about the power of music and the beauty to be found in getting close with another human being. A lot of people believe that music that exalts the physical is low art, but they are so wrong. Instead of telling you about something good, R&B makes you feel it, just like it was happening to you. I have found so much to adore in Slow It Down. It is a song that makes you feel so damn good.

The best moment of the song comes in the second verse: "Always with ya baby I'll never sell out. Them other niggas had to do a dance record or the label wouldn't put 'em out. I'll never put a million records before you. Just keep on doing that thing you do." The backing vocals on "wouldn't put em out" just transform your life from bad to good. Or good to even better. R&B is full of moments like this, that in under ten seconds, you transcend all of the rotten shit in your life and are brought to a loving place. You gotta slow it down. Get close. I am reminded of the moment on the full version of Prince's Feel U Up where he says "In time of trouble I'll be right there on the double. Whatever U want, whatever U need. Oh, baby, U can count on me 'cause I'm a funky man, a funky man." Don't worry, I won't leave you. I'll be here for as long as you need. I have a tear in my eye every time I hear The-Dream sing this song. It makes me feel like I am with someone I love. "I'll never put a million records before you..." and I believe him. I believe that he made this song to express his adoration of women, of dancing and of feeling good, not to get a hit single.

Fabulous features on the final verse. Some people including Drake have criticized Fabulous for his lyrics, but he is really good here, as he was on another great Dream song Shawty is Da Shit. "And I'm feelin on yo booty on some R. Kelly, Lil Kim shit." Slow It Down was produced by The-Dream on his own. The way the song moves, the crispness of the beat, and the truly staggering vocals, makes for a song that should have been a huge hit. It remains nonetheless probably my favourite song by The-Dream.

Slow It Down is a prime example of music that makes the inhuman human. Through extolling the virtues of music, sex and dancing, it defines the genre it exists in. It is up there with Exit by R. Kelly and The Morning by The Weeknd for expressing so expertly the feelings that arise in the human heart when two fine ass people get close. You don't need poetic lyrics when you have lyrics with feeling. Ditch all that condescending, pompous bullshit and embrace the love to be found in this song. No English degree required. "You can see her ass from a satellite," and that isn't a criticism! Embrace the physical. Embrace the deep human feelings that come from good sex and good sex music. Slow It Down is everything good R&B stands for. It will take your misery and turn it into joy. 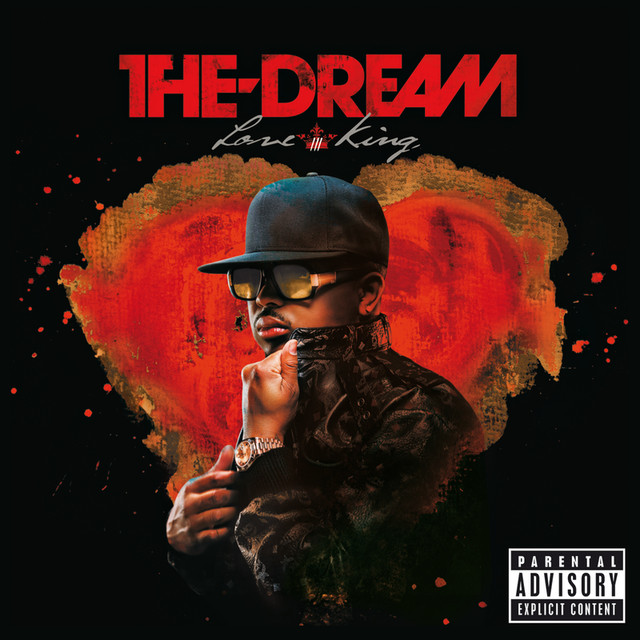 Baby, you wouldn't last a day
In your world
Baby, I wanna be your man
You should be my girl
Baby, ooh, I wanna be your
All you ever talk about
Baby, uh and if you let me in that body
I'ma turn that motherfucker out
Baby, don't make me watch
If I can't ride it
And I didn't catch your name, lil' mama
But I decided
Every time I mention you
I'll say Yamaha, Yamaha, oh Yamaha
That's my little Yamaha, Yamaha, oh Yamaha."

Yamaha featured on the album Love King, The-Dream's masterpiece, released in 2010, one year before the start of Noir R&B. Comparing women to cars or motorbikes has a long history in R&B and Rock. Yamaha borrows a few tricks from Prince in this regard and creates a song as hook filled and addictive as that classic song Little Red Corvette. The synths! Good God the synths! The production on this song is some of the best I have ever heard, The-Dream working alongside Los Da Mystro. Like Slow It Down, Yamaha is about holiness in lust. Don't repress your feelings. Look them square and stand by your own sexuality. Oh oh baby, oh oh baby, never seen a girl with an ass so phat! Still got your name tattooed on my back. This is love that will last.

When I was still hung up, I remember dancing to this song with a special woman. It will remain in my mind as long as I am alive. I put down all of my issues and embraced the chance to dance with such a beautiful sort. This one is for you, wherever you at... I remember. I'm not a good dancer, but I swear on that night I was brilliant. I was good because I felt the song. It made me better than I was. Just like a love that turns you into the best person you can be, music can do the same. If you feel it in your soul, it will take control of your body and lead you where you need to go.

Love King has a lot of great songs on it, including the excellent Make Up Bag and Sex Intelligent. It is on Yamaha though that The-Dream makes his most lasting mark on R&B and music. It is no surprise that this song arrived just a year before The Weeknd and Frank Ocean came on the scene and transformed R&B for all to see. This is a song that takes a stale genre and removes the sleep from its eyes and sets it on a path of redemption. It is a great shame that The Weeknd and The-Dream have some beef, as they would be a fierce pair of collaborators. The-Dream has talked though about creating an R&B supergroup with The Weeknd and Chris Brown, something which would be incredible. For your information I would suggest a band that included R. Kelly as the legend and production genius, The-Dream bringing the fresh sounds, The Weeknd and Frank Ocean bringing that Noir R&B vibe. It could be magical.

Slow It Down and Yamaha have a lot in common. They both express the joy to be found in owning your body, in refusing to let your anxieties drag you down. When people spoke of the problems with Robin Thicke and Pharrell's Blurred Lines, they failed to see why the song was not unusual in R&B. R&B isn't about forcing anybody to do anything. It's about empowering people to live the life they want to live. Get off the wall! Get on the floor! The-Dream is all about music that gives you the courage to be who you want to be. Whether this is someone who has the gumption to ask that person you find madly attractive to dance, or to be at peace with your sexuality, it remains a genre that is about giving people more choices in life. As a person who has spent way too much time introverted and full of fear, I understand innately the wisdom to be found in The-Dream's music. Again, this is not some wordy tome, but music that goes directly to the heart. If you're feeling fractured or broken, these songs will make you feel whole again.