Why I Love Mystery: Twin Peaks In and Out of Focus 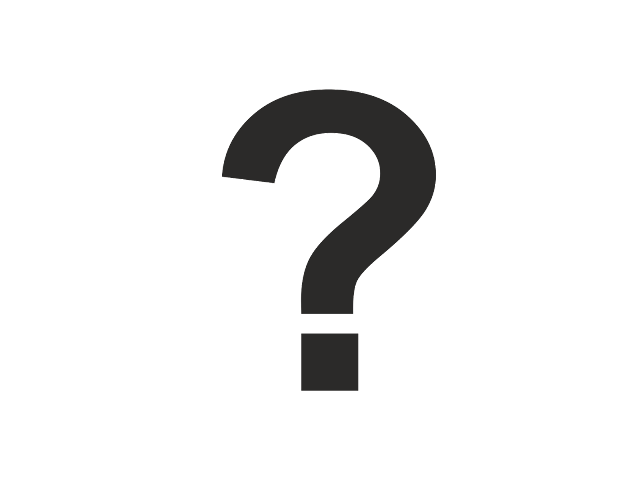 "I have no idea where this will lead us. But I have a definite feeling it will be a place both wonderful and strange."

The question is the thing. The mystery and the uncertainty is what drives us to search as hard as we are able. I know it's a cliche, but the journey is the thing. It is not the answer we receive but how we have been changed by the desire to seek out the truth. It is through this journey that we grow and learn. Twin Peaks is a show, especially in its glorious Return, that prizes the search for spiritual growth. It is something that teaches us that the unknown is holy. The unknown is where our greatest dreams and fears live. If we are able to look the unknown in the eye and not flinch, we can become better, more compassionate, wiser human beings.

There are some Twin Peaks fans who demand "answers". They want things in an easily digestible portion, with everything spelled out in clear English. I feel, no disrespect to these fine fellows, that these folks are missing the point somewhat spectacularly. They want to know what the punchline is, but the punchline is not the point. Twin Peaks died in its second season some twenty five years ago because the central mystery of the show was revealed too early. Way too early. David Lynch and Mark Frost have learned greatly from their mistakes. Just look at how long Dougie Coop is not himself. They know this is the moment people are waiting for, and because of this they are willing to push it to its limits before the mystery is uncovered. I think it is fair to say that the new Twin Peaks may have learned a thing or two from the great TV show Lost, which refused to explain its central mysteries until the very last few episodes. Lost proved it could be done. Considering how much Twin Peaks influenced Lost, this seems like an appropriate and lovely thing.

David Lynch has made a career of making surreal, abstract and terrifying dream like films. Twin Peaks The Return is the greatest work of his career. It is the glorious result of a life spent in creating Art that challenges the viewer to confront their deepest fears, and in doing so understand the dream logic of his work. Some people like to classify something like Twin Peaks as REAL, and not a DREAM, as if that makes it more authentic. If you don't understand that dreams are just as real as waking life, then you haven't been paying attention to Lynch and Frost. In Dreams I walk with you. In dreams I talk to you. In dreams you're mine all the time. We're together in dreams, in dreams. Explaining say The Black Lodge in objective terms, as something part of the natural order is to diminish the beauty and terror that comes from its depiction. It is not a coincidence that the first appearance of The Black Lodge was in a dream by Coop. We can all visit the Black Lodge. Hell, I visited it last night and had a supremely unsettling experience with BOB. This is how we understand The Black Lodge and all of the supernatural elements in Twin Peaks. We feel it. We know it inherently, in our hearts and minds. We don't need to dissect and inspect the minutia and details. We just know it.

Twin Peaks The Return is the superior of the original series by a good margin. It is so much more ambitious in its storytelling and abstract wondering. It venerates mystery above all else. Episode eight might just be the best hour of television I have ever seen. It was so dense, so packed with information and wondrous sights, and more terrifying than anything I have ever seen. Nothing on TV has ever been this daring. Not Deadwood, not The Wire, not The Sopranos, not Lost. Mystery for its own sake is not empty. It is something pure and heavenly. It is the expression of our fear and obsession with death. Those who say they know the answer don't get it. Twin Peaks is the encapsulation of our terror of our own mortality. If we only see the next episode maybe we can get the answers and prevent the slow train coming. But we can't. To understand this is to be at peace with life and death. "Come and take a walk on the wild side. Let me kiss you hard in the pouring rain. You like your girls insane. Choose your last words. This is the last time. 'Cause you and I, we were born to die." (Does David Lynch like Lana Del Rey? I would imagine he loves the hell out of her.)

Some of my favourite moments in the new Twin Peaks have been with Dougie as I previously discussed in Why I Love Dougie. Dougie is the state in which we enter the world. We are dazed, unable to communicate verbally and are reliant on others to feed and take care of us. Early life is spent in enjoying the simple pleasures, just like Dougie's love of coffee and cherry pie. When he grabs the coffee that first time, I lost it. So good. The mystery with Dougie will be resolved in some shape or other I'm sure, and will be none the less for it, but our ability to appreciate who Coop is now is an important lesson. We must not always be looking to the future for something we wish to happen, but to experience life as it is currently. I think Frost and Lynch are enjoying give us a lesson in patience and living in the present.

Those who can master the mystery mark themselves as master storytellers. Twin Peaks understands this in a deep, meaningful way. The mystery is something that will live on, long after the "answers" have been offered. This is why I do not fear that we only have six episodes left. David Lynch is tremendously good at ending his films in a way that doesn't "answer" everything but does leave you satisfied and content. Think of the greatness of Lost Highway, Mulholland Drive and INLAND EMPIRE. He doesn't leave you hanging, but he also doesn't pander to the checklist crowd who want every little detail explained. Don't be worried friends. Coop will return, so just buy the ticket and take the ride. You will not be disappointed.

Twin Peaks is something that means a lot to me. It was my first love of David Lynch, and something that allowed me to enter his strange, heartbreaking world and become adept at understanding and appreciating all of his work. The mystery of Twin Peaks cannot fully be explained, so don't expect it to be. If there is another world beyond this one, perhaps we will some day understand exactly why things happen the way they do. Until then, just sit back, relax and enjoy the journey.