Showing posts from February, 2018
Show All

Why I Love The Last Jedi 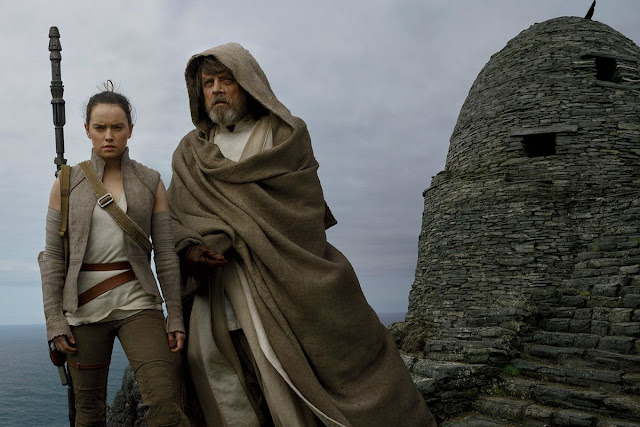 "Strike me down in anger and I'll always be with you. Just like your father." I was late seeing The Last Jedi. I have loved Star Wars since seeing the original trilogy as a young boy with my family. I remember seeing The Empire Strikes Back and worrying that it was the end of the story. When my father told me we still had one more to watch, I was elated. After hearing so much negative chatter about The Last Jedi, I was prepared to hate it. When I finally saw it, I kept waiting for the film to get bad, and to do something unforgivable. Yet it never happened. From start to finish, I loved The Last Jedi. It was only a matter of time before the snarky, condescending arsery that typified the reaction to the underrated and unfairly maligned prequel trilogy, raised its ugly head again. The reaction to The Last Jedi lets us see that George Lucas is and was not nearly as bad as we are led to believe. If the self-appointed true fans of the series find so much fault in The La
Post a Comment
Read more
More posts