Showing posts from October, 2021
Show All

WHY I LOVE NO TIME TO DIE 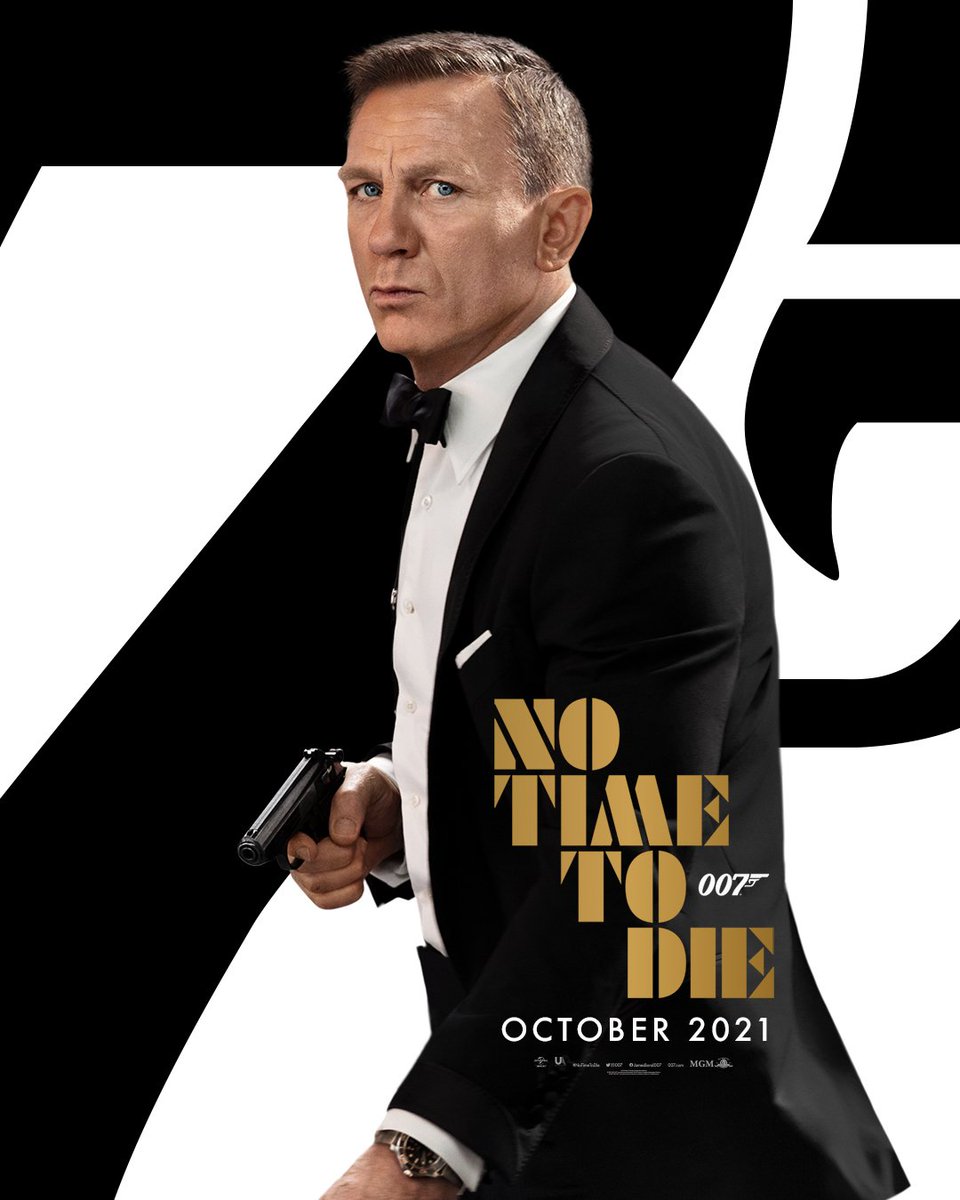 "We have all the time in the world."  Daniel Craig is my Bond. I grew up watching James Bond pictures from a very early age; I'd say I was well aware of the character by the time I was four or five. I had preferences from that point to now. Sean Connery was in a league of his own. Then there was charming Roger Moore, dark and brooding Timothy Dalton and outsider, George Lazenby. I have seen every Bond picture, each several times (at least). And I can honestly say to you all now, that *no-one* has come as close to perfection in the role as Daniel Craig has in his five year tenure as Ian Fleming's James Bond 007. And no film has done what No Time To Die  has done for the character and the series as a whole.  No Time To Die  takes a lot of chances. It upsets the status quo, and gives us for the first time, an ending for the character. The five films which comprise Daniel Craig's run, are all given a glorious new context, especially Spectre , which takes on a weight
1 comment
Read more
More posts