Showing posts from October, 2020
Show All

WHY I LOVE NXT 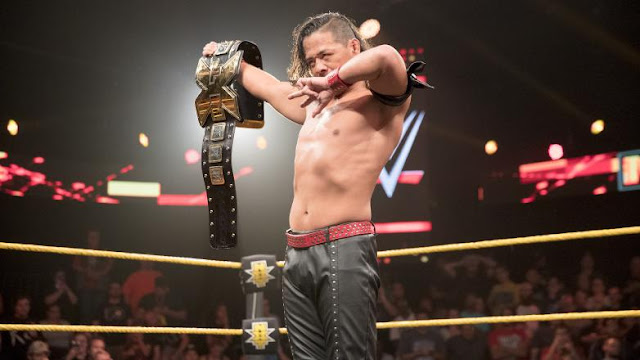 I have loved wrestling since I was four or five years old. Hulk Hogan was my first wrestling love, and is still in my all time top 3. I have watched, to some degree or other, every major promotion that I could get my hands on over the years. Today, we have a ridiculous wealth of good wrestling, with WWE, AEW, a revitalized TNA (Impact), Ring of Honor and of course New Japan Pro Wrestling. It is then a very good time to be a wrestling fan. What re-energized my passion for wrestling however was the strange case of a promotion within a promotion. That is, NXT. NXT has been booked better than WWE proper for a pretty fair stretch, and even though the weekly show has somewhat suffered from being moved to TV, the Pay Per Views - all named Takeover - have been consistently excellent since they began in May of 2014.  NXT is proof that WWE have the talent, not only to delight and impress in the ring, but those behind the scenes who can pursue slow burn payoffs, and considered, logical booking.
Post a Comment
Read more
More posts