Showing posts from July, 2018
Show All

Why I Love Lisa The Iconoclast

"A noble spirit embiggens the smallest man." "Embiggens? I never heard that word before I moved to Springfield." "I don't know why. It's a perfectly cromulent word." When it comes to The Simpsons, I am in a state of near constant conflict over which season and showrunners I love the most. Sometimes it's Seasons three and four with Mike Reiss and Al Jean producing. Sometimes it's seasons seven and eight with Bill Oakley and Josh Weinstein running things. The reason why it's hard to pick is because these four seasons are arguably the greatest in the entire run of the show and seeing as we have just recently concluded season 29, that is saying something. Josh and Bill, both of whom I have had the pleasure to talk with on Twitter, took the task of running perhaps the greatest comedy show of all time fiercely seriously. They believed, quite rightly, that there was a heavy responsibility to not diminish the quality and reputation of th
Post a Comment
Read more

Why I Love Hannibal 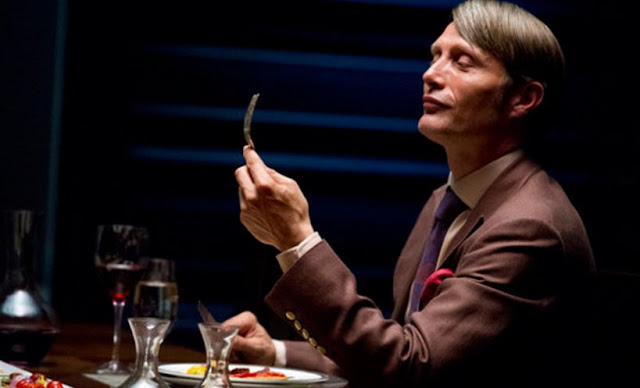 "This is my design." Bryan Fuller has been responsible for three of my favourite shows of the last few years. He oversaw the production of the best Star Trek since Deep Space Nine, with the Netflix show Discovery. He also ran American Gods' first season, though he is sadly not going to continue on that taboo breaking, dizzying and mystifying show. And of course there's Hannibal. I was late to the party with Hannibal, but thanks to three of my best online friends, Luke, Shaun and Martin, I was hipped to this incredible show. Hannibal is an elegant, extremely violent, scary and altogether overpowering Horror Crime show, that follows the characters from Thomas Harris' novel Red Dragon. Red Dragon is not a novel I have read, but I have seen both of the cinematic adaptations, Brett Ratner's Red Dragon and the far superior Michael Mann picture Manhunter. I can confidently say though that it is Bryan Fuller's Hannibal series that is the best of the lot. Ha
Post a Comment
Read more

Why I Love The Weeknd Live in Morocco 2018 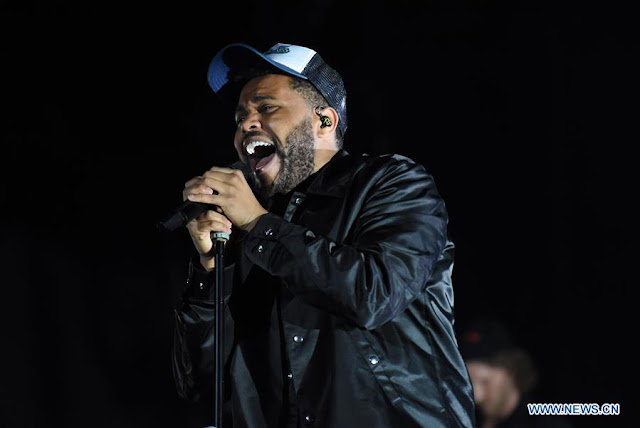 "Wasted times I spent with someone else She wasn't even half of you Reminiscin' how you felt Reminiscin' how you felt And even though you put my life through hell I can't seem to forget 'bout you, 'bout you I want you to myself And now I'm askin', who do you belong to now? Who you give that love to now? Who you pullin' up on? Who you gettin' sprung for now? And what they got that I ain't got? 'Cause I got a lot Don't make me run up on 'em, got me blowin' up their spot 'Cause I ain't got no business catchin' feelings anyway I ain't got no business catchin' feelings." While we wait for the next project by The Weeknd, whether that will be another EP or an LP, we are not without amazing new music from Abel. Following on from his stunning sets at this year's Coachella festival, Abel pulled out another blinding live performance. While the set is merely a slightly shortened vers
Post a Comment
Read more
More posts